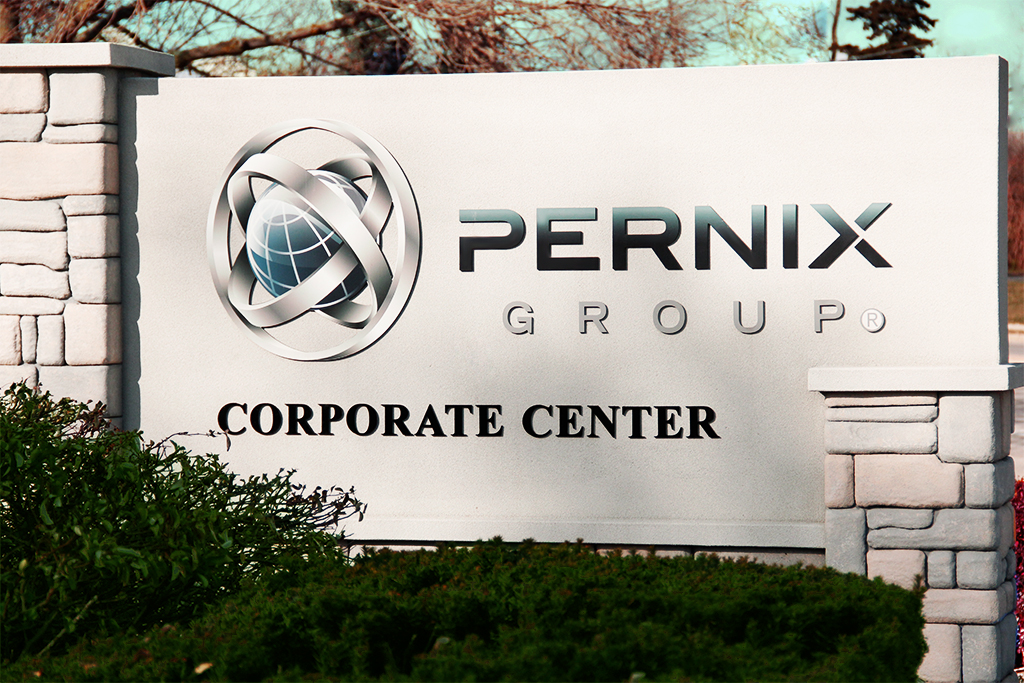 Pernix Group more than doubled its consolidated revenue from continuing operations, generating $120.0 million of consolidated revenue in 2012, as compared to $58.0 million in 2011. The substantial increase in revenue was attributable to construction activities under the company’s various contracts with the US government. The increase in construction-related revenues was partially offset by a $1.1 million decline in power generating revenue.

Gross profit from continuing operations also more than doubled, increasing by $8.7 million to $14.8 million in 2012, driven by the aforementioned success of our construction segment. Operating expenses increased by $1.0 million, reflecting investments in human capital to support the growth in our construction programs.

“I am very pleased with the performance of the company during 2012, as well as the financial strength of Pernix today,” noted Nidal Zayed, President and CEO of Pernix Group, Inc. “The significant growth in revenue, profitability and cash generated from operations validates our strategy and reflects the strength of our management team, joint venture partners and customer relationships.”

The improved results also reflect the divestiture of two underperforming discontinued operations, TransRadio Sendersysteme, Berlin, A.G. and Telesource CNMI, Inc. The divestitures were driven by a strategic re-orientation at the company intended to re-focus financial and management resources on businesses expected to generate higher growth and return on investment.

Pernix Group’s balance sheet reflects the elective implementation of quasi-reorganization (“QR”), effective as of September 30, 2012, that resulted in the elimination of the accumulated deficit against additional paid in capital. Management implemented the QR based on the belief that the company had reached a turning point in its operations, in consideration of its enhanced earnings profile, strengthened financial position, improved liquidity, and the divestiture of under-performing operations

“While a portion of our cash build-up is related to short-term working capital dynamics, we nonetheless have significant improvement in available liquidity with minimal debt outstanding. Our strong balance sheet should enable us to continue to make substantial investments in our business development and operations teams, building upon recent investments that have paid off in the form of new contract awards and improved profitability. We will continue to invest in a targeted manner to take advantage of opportunities to grow organically and through acquisition in both operating segments of our business. Significant investments in the past nine months include adding 30-year power industry veteran Michael Frye to lead our power group, establishing a regional development office in Dubai, and the addition of Don Gunther, former Vice Chairman of Bechtel, to our board of directors.”

The company filed its Form 10-K with the Securities and Exchange Commission on April 1, 2013, which incorporates its audited financial statements and notes thereto for the year ended December 31, 2012.

About Pernix Group, Inc.
Pernix Group, Inc. is a global company with its headquarters in Lombard, Illinois. The Company is engaged in two primary operating business segments: construction services as a Design-Build General Contractor primarily in the Federal and Government market; and building, managing and investing in Power Generation Projects as an Independent Power Producer. Pernix has full-scale construction and management capabilities, with operations in the United States, Africa, the Middle East, and the South Pacific. Pernix Group, Inc. common stock is traded on the over-the-counter quotation board (OTCQB) under the symbol PRXG. Additional information is available at www.www.pernixgroup.com.